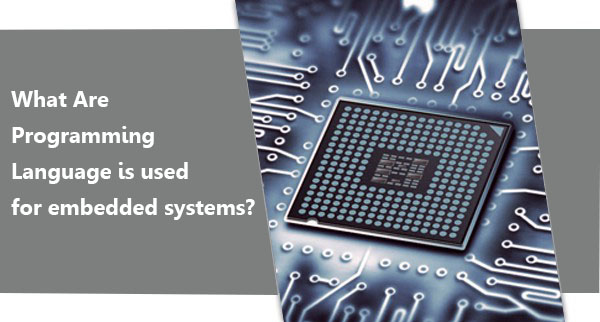 Ada is statically typed, essential, and structured programming language, Ada is a mainly extended from Pascal it’s a high-level object-oriented computer programming language. Ada is mainly targeted at real-time systems and embedded systems. Some important features of Ada programming language are we can check the code during the run time and we can do parallel processing, it includes generics, exception handling and dynamic dispatch.
Ada is mainly designed for the development of very large software systems. Packages of Ada can be compiled individually. Ada package specifications can also be compiled individually without the implementation to check for reliability. This help to detect problems early mainly during the design phase, as before implementation starts.